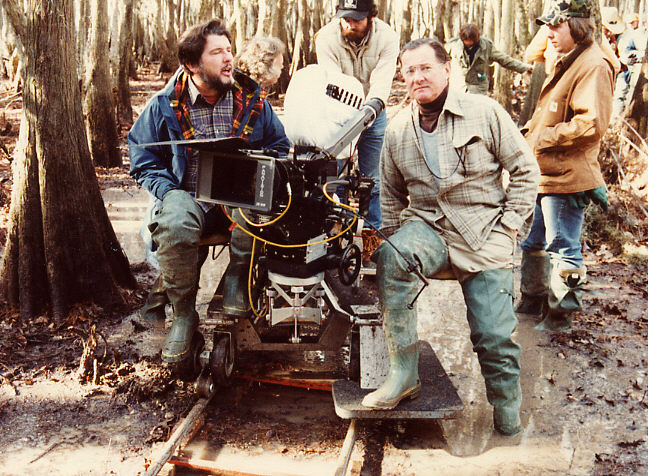 “We made it on the shoestring, shooting almost entirely on location during New York’s wettest summer in 75 years. And we were in some very rough neighbourhoods. It was controversial when it came out in ’79 but, looking at it now, with all these kids running around wearing masks, you’ve got to wonder where the national peril is. But the main problem was that the film didn’t critique gangs. For my protagonists, the gang is a positive, protective force. I think that upset a lot of people.”

“John Candy… A terrific guy. I miss him.
He was a friend.”

“Richard Pryor wasn’t a terribly happy guy at that point but I liked working with him. I think he was in a horrible dilemma – he felt that if he didn’t use drugs he wasn’t funny, and if he did use drugs, he would die. That’s a hell of position to find yourself in. I thought this was one of his finest performances. John Candy was a great talent, too. A terrific guy. I miss him. He was a friend.” 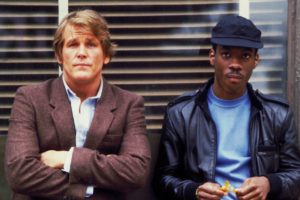 “I originally wanted Richard [Pryor] but that never happened and then we tried to get Greg Hines but he couldn’t get out of another project. Eddie Murphy had a very clever agent, who later became my wife, who knew of our dilemma. She sent me a bunch of tapes of Eddie on Saturday Night Live and I thought he was terrific.”

“Was [Southern Comfort] written as a Vietnam allegory? No. But did we understand that it would inevitably be perceived that way, and in some ways was? Sure.” 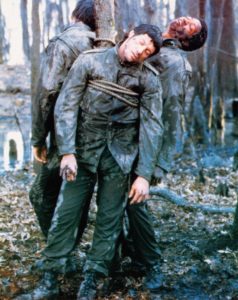 “Was it written as a Vietnam allegory? No. But did we understand that it would inevitably be perceived that way, and in some ways was? Sure. I said to the cast when we started shooting that I didn’t think we should mention Vietnam. Our job was to tell the story within our characters, within our time, within our premise. I’m proud of the film and I think Ry Cooder’s score is fabulous. I thought he’d respond to the surroundings and the unique atmosphere, and he did.” 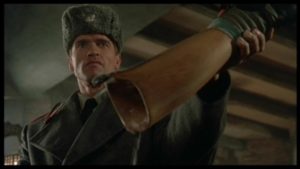 “Other than when [Arnold
Schwarzenegger]  played the
robot, I would say Red
Heat was his best
performance.”

“Working with Arnold [Schwarzenegger], I certainly didn’t imagine he’d become our governor. He’s almost a mythic figure to audiences. Other than when he played the robot, I would say Red Heat was his best performance. I think the best part of the film is the first 15 minutes. If I had to do it over – I thought this while I was doing it but by then it was too late – I’d send the American cop over to Russia. That would have been a more interesting film. The stuff over there had a freshness to it that perhaps the rest of the film didn’t have.” 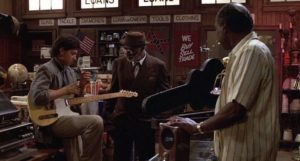 “It was kind of messy. The movie was supposed to be about a black kid reaching for his roots but the studio wanted to do it with Ralph [Macchio]. He’s a fine actor but he was too identifiable as the Karate Kid. I think it was a mistake not to do the film with a young, black actor. It’s a domino effect. You do something wrong and it all goes wrong. The film has some nice moments but I think it’s a miss.”

This article first appeared in Hotdog Magazine in 2005.