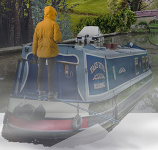 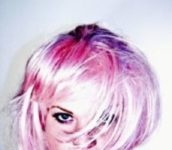 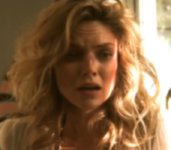 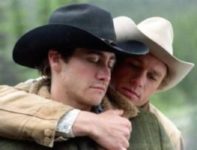 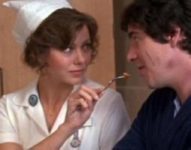 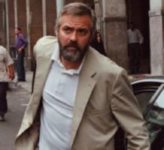 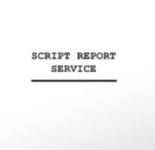 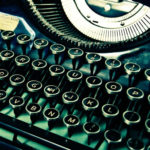 ‘Sherica’ also led to Ian being short-listed for the BBC’s Alfred Bradley Bursary Award and he is currently a member of BBC Writersroom’s Northern Writers Group. His stage adaptation of ‘The Best’, an unfilmed Jack Rosenthal screenplay about George Best, won a Manchester Theatre Award in 2013. Other plays include ‘Wednesday’, ‘Big Sid’ – another Rosenthal adaptation – and ‘South’, the latter developed with the support of Arts Council England and the Peggy Ramsay Foundation.

For the screen, Ian has written a trio of short films – Balance, One of the Crowd and The Ghosts of Abercwmboi. He is currently under commission from Movie Mogul Ltd to write a trilogy of films entitled The Skindred Chronicles, fantasy/sci-fi movies aimed at teens and young adults.

In addition, Ian has a number of drama projects in development with various production companies, for audio, TV and film.

He continues to work as a freelance journalist – mainly on film – and has written for a wide variety of publications and websites including Empire, Hotdog, SFX, FilmFour, Musicweek, The North Guide, The Leeds Guide, The Big Issue and is a regular contributor to Video On Demand site VODzilla.co — his reviews and articles here.

Based in Cheshire, Ian also works as a visiting lecturer at the University of Chester, delivering modules on Scriptwriting and Film Studies.