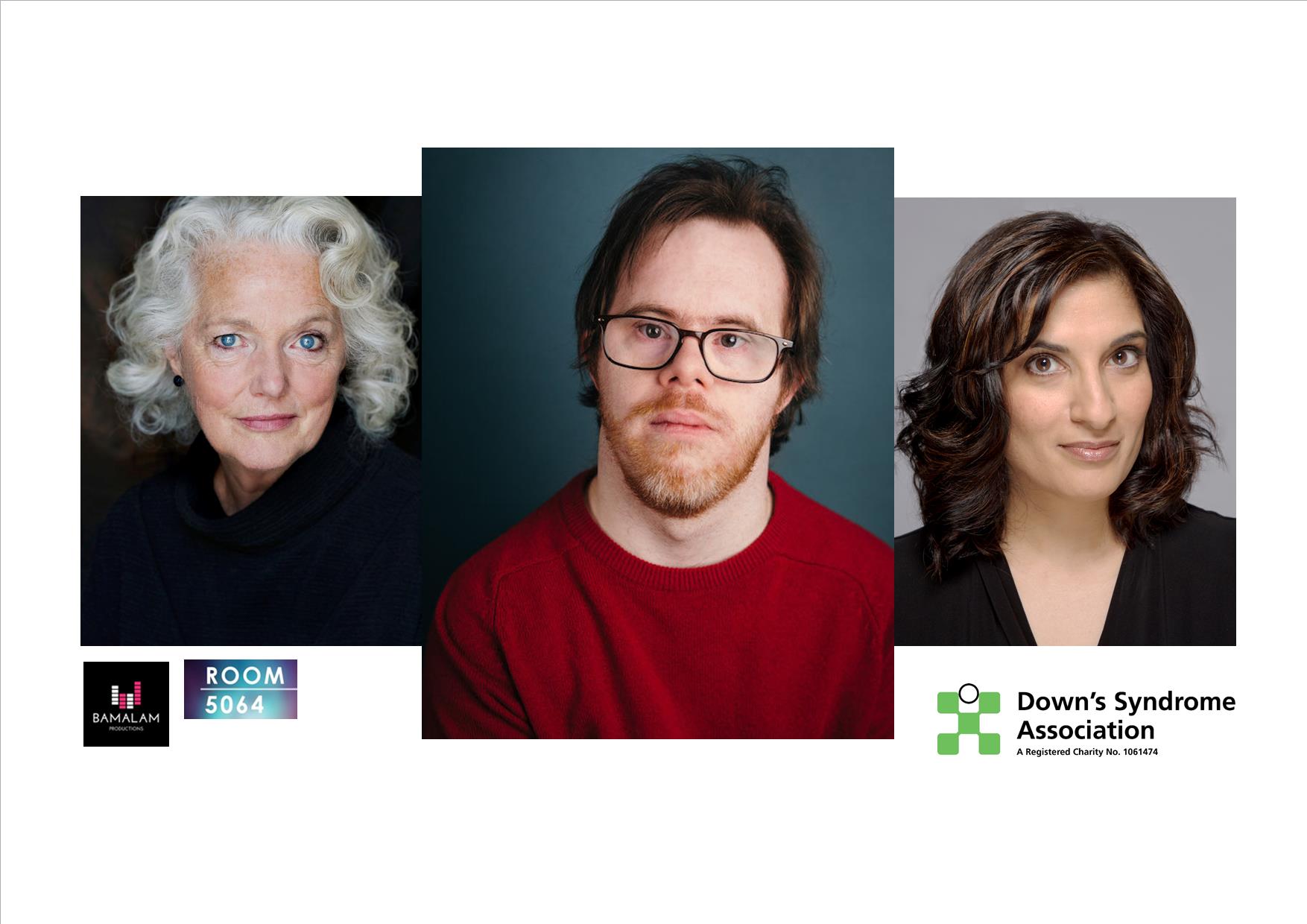 Set during the current Covid-19 crisis, and filmed under lockdown using Zoom video conferencing software, Stuart & Dumplings tells the story of Stuart, a young Doctor Who fan with Down’s Syndrome who’s receiving an online cooking lesson from his grandmother, with his social worker/care manager, Khadija, also in on the call. The ensuing conversation is both funny and moving, as it lays bare the stresses and strains of life in lockdown. Written as a direct response to the current crisis, the film is designed to be shot using only laptop webcams, with all cast and crew continuing to isolate throughout.

Written by Ian Winterton, with input from actor Sam Barnard, who plays Stuart, the film is being made to raise awareness and funds for the Down’s Syndrome Association. A spokesperson for the charity said:

“After reading the charming script we are really looking forward to watching this short film. We think many people will relate to it as the story reflects what many families have experienced in recent months. We are very grateful to the Stuart and Dumplings team for deciding to make the film freely available but asking their audience to donate to the DSA – thank you.”

The film also stars Louise Jameson (Doctor Who, EastEnders) as Grandma, and Mina Anwar (The Thin Blue Line, The Sarah Jane Adventures) as Khadija. It is directed by Gemma North, produced by Lauren Sturgess and James Steventon of Bamalam Productions and, for Room 5064, Ian Winterton. Executive Producer is Gareth Kavanagh, Creative Director of Room 5064 Productions.