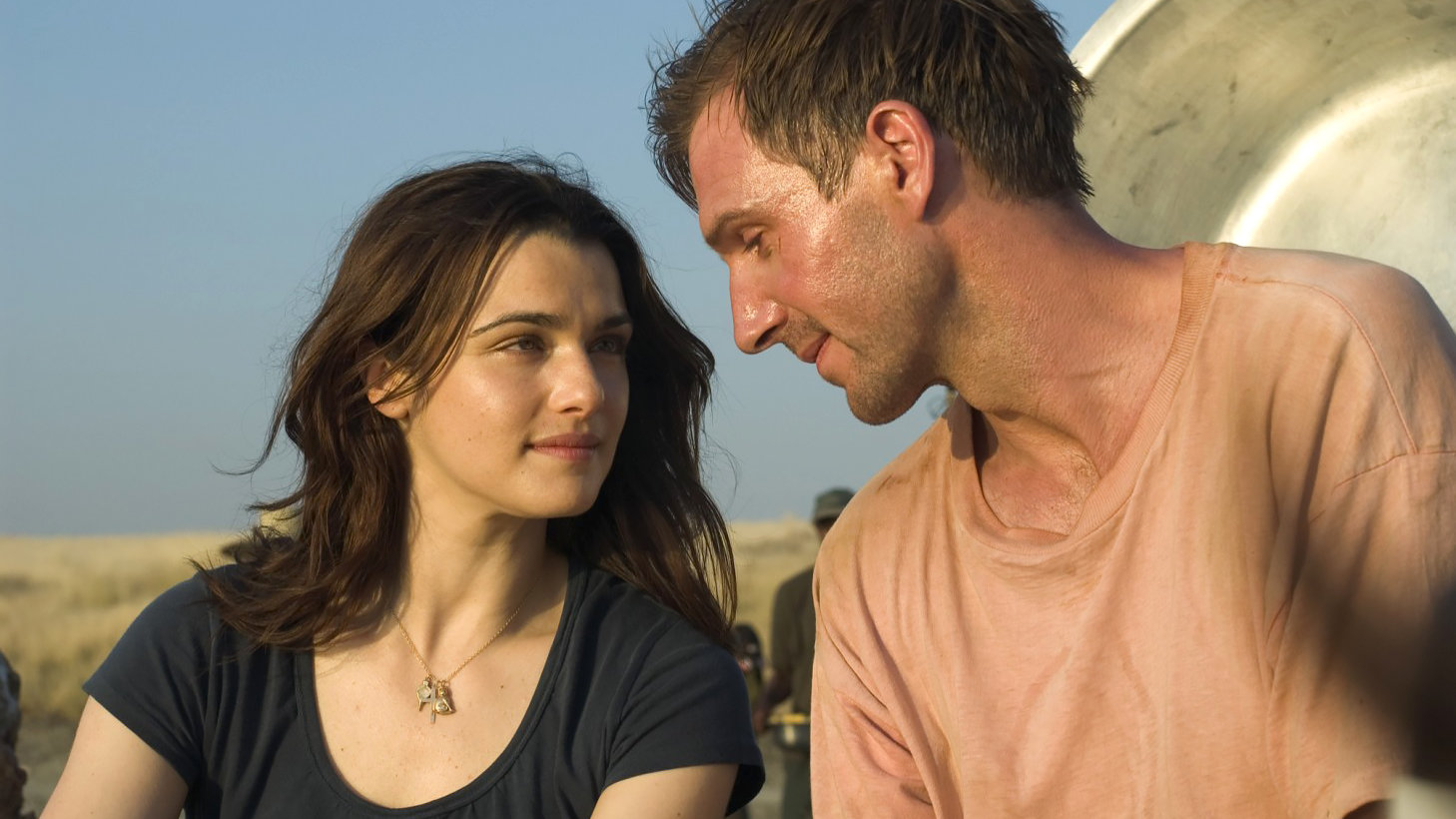 This wouldn’t be an astounding statement if it wasn’t for the fact that Rachel Weisz has never actually given birth. She’s talking about Tessa, her character in her latest movie, The Constant Gardener, who spends large portions of the movie sporting an enormous belly. A mixture of prosthetics and computer-generated imagery, it’s so convincing that many people have asked Weisz if she likes motherhood.

If she has had a baby, then it certainly doesn’t show. Now 34, the London-born actress is still one of the most beautiful actresses in the world. She’s fiercely intelligent, too, and her plummy but alluring accent betrays the fact that she attended Cambridge University.

“It was made by Christine Blundell,” says Weisz of her prosthetic belly. “She’s a top chick who works with Mike Leigh a lot and won an Oscar for Topsy Turvy. She’s brilliant at making things look utterly real although she did get annoyed with Fernando [Meirelles, director]. He told her that I’d only been seen from the front but, because we improvised so much, we ended up seeing me from all angles. That had to be sorted out with CGI in post-production.”

The improvisation is clearly something Weisz relished. The film begins with Justin, a British diplomat in Kenya played by Ralph Fiennes, being told that Tessa has been killed. As he investigates her death, their life together unfolds in flashback. It is in these moments that Meirelles, best known for his superb debut, City Of God, encouraged the ‘lovers’ to improvise. 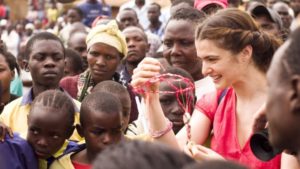 “Some actors don’t like it,” she says, “but Ralph and I both like to experiment – we both share that desire to play around. Fernando likes to work with complete freedom and spontaneity. Obviously it’s a thriller so there were plot elements we had to retain. But Fernando allowed us to have freedom in some scenes. Like when Ralph’s in the bathroom pretending to be Jacques Cousteau – that wasn’t in the script. That was just him having fun.”

Ralph Fiennes, as with women the world over, evidently made an impression on Weisz.

“I love that the love story and the thriller are completely dependent on one another… it’s about two people who are complete opposites. She likes to rock the boat and he’s a diplomat who’s more reserved. As Justin investigates Tessa’s death, so he falls more deeply in love with his wife.”

“I’ve wanted to work with him since the beginning of my career,” she confesses. “And, having worked with him on [1999’s] Sunshine, I was very privileged to work with him again. He’s an incredible actor. Really, he’s a complete joy to work with. I loved every moment of it.” She finishes gushing then adds, laughing, “And he’s the best husband!”

The love affair feels thoroughly believable, a fact Weisz is extremely proud of.

“I love that the love story and the thriller are completely dependent on one another, “ she says. “It’s very original because it’s about two people who are complete opposites. She likes to rock the boat and he’s a diplomat who’s more reserved. As Justin investigates Tessa’s death, so he falls more deeply in love with his wife.”

The love story, enjoyable though it is, is only a small part of Constant Gardener’s rich tapestry. While in Africa, Tessa becomes obsessed with the nefarious machinations of a multinational pharmaceutical corporations and it is her crusading that ultimately leads to her murder. Weisz experienced many real life parallels while shooting in the shantytowns of Kenya. The plot of Constant Gardener may be fiction but it is based on depressingly real corporate exploitation.

“I hope it raises debate,” says Weisz. “I mean, it’s just a film but if it means you articles in newspapers about what these pharmaceutical companies are doing then that’s great.”

The production has had a more direct impact on the area used for shooting.

“Every single member of the crew was deeply affected,” Weisz explains, “but emotion doesn’t really help the people so Simon [producer, Channing-Williams] has created this trust for the area and I’ve recorded a commercial for the World Food Program that will be released with the film. They’re an incredible organisation. The food drops you see in the movie are them.”

Such altruism is admirable but does she worry that any attention the film draws to Kenya’s plight will be short-lived? She’s philosophical.

“Media attention may surge and fall but there will always be individuals out in Africa like Tessa. Whether they’re efforts are publicised or not, these incredible people will continue to devote their lives to others.”