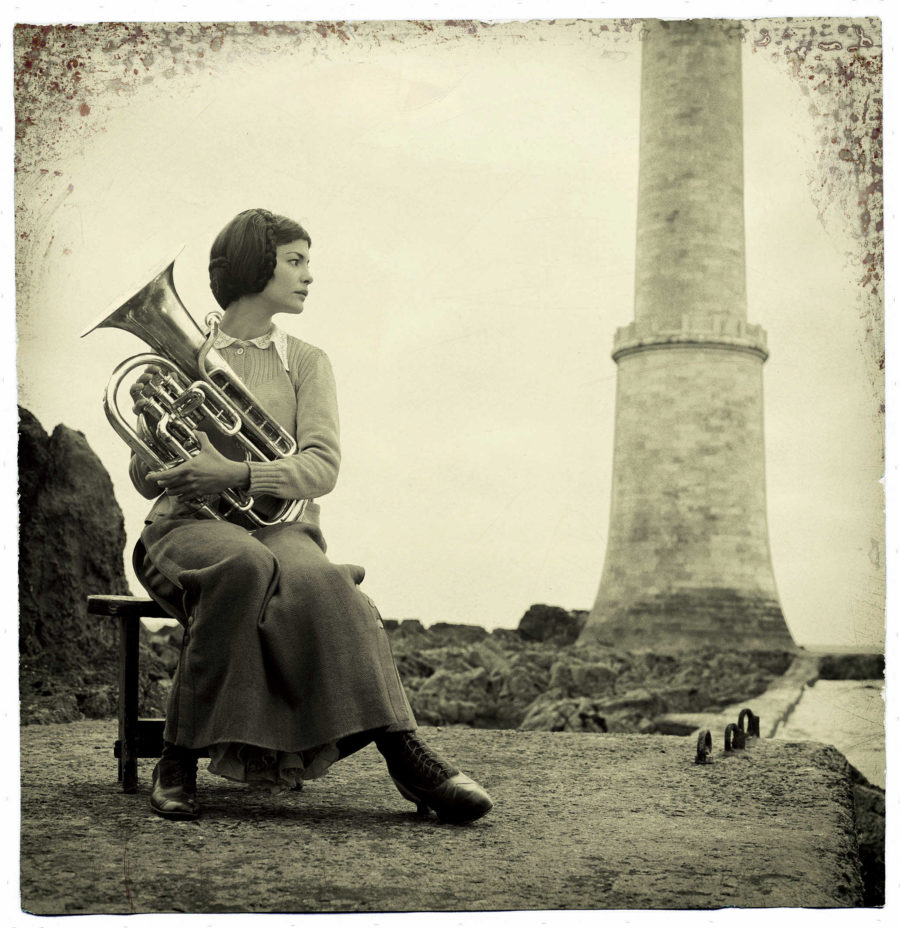 As premieres in Leicester Square go, A Very Long Engagement is a low-key affair. The red carpet is decidedly short and the crowd is nothing compared to the throng that gathered the previous week for Alexander. But the people here aren’t just curious gawkers – they’re standing in the drizzle to see the exquisitely beautiful Audrey Tautou and what they lack in numbers they make up in enthusiasm.

Of course, it’s 2001’s deliciously quirky Amelie that brought Tautou to the attention of hopeless romantics everywhere. What makes A Very Long Engagement such an exciting prospect is that it reunites the elfin ingénue with director Jean-Pierre Jeunet. A heart-breaking love story set in and around World War One, it showcases both Jeunet’s peerless imagination and Tautou’s almost supernatural screen presence.

The morning after the premiere both Jeunet and Tautou are sitting in London’s swish Soho Hotel, looking healthy and happy despite staying at the post-screening party until midnight. Tautou spent most of the night catching up with her London friends whom she worked with on 2002’s Dirty Pretty Things – co-star Chiwetel Ejiofor and director Stephen Frears.

“I don’t see Chiwetal very often because he’s very busy and I’m not coming to London very often,” she purrs in a French accent that’s so sexy it’s almost clichéd. “I have very happy memories of working on that film.”

If the rapport between her and Jeunet is anything to go by, the same can safely be said of it. Although this is only their second collaboration, they both express a great admiration for one another.

“She’s the perfect actress,” says Jeunet, “because now we know she can do everything from drama to very light comedy. That’s pretty rare. She has a great sense of timing. And, of course, she’s very special with her face, like an elf.”

“We just need to look at each other on set,” says Tautou, “and we understand. We always agree about a take.”

“Yes,” agrees Jeunet. “I made one or two mistakes on Amelie and she told me and I didn’t believe her but in the editing room I saw that she was right. Now I always listen to her.”

If Jeunet made any mistakes on A Very Long Engagement, none of them are in the final cut. A unique mixture of the director’s trademark magical realism that audiences have come to know through Delicatessen, City of Lost Children and Amelie, and uncompromising scenes depicting the horror of war. In many ways it’s quite a departure for both director and actor. But, for Jeunet, the First World War has been an obsession since childhood.

“I make the same joke all the time,” he laughs, “that maybe I died during that war. Maybe it’s not a joke, I don’t know. I met a guy in San Francisco and he told me exactly the same thing. Who knows, maybe we died together in the same trench. The first time I went on the set and climbed the ladder to see the No Man’s Land it was a pretty strange feeling.”

While Jeunet immersed himself in the background of the Great War, Tautou felt that knowing too much would be a hindrance to playing Mathilde, the young woman desperately trying to find out whether her fiancé, Manech, survived the war.

“Mathilde is trying to find Manech,” she says. “She has a little idea about what happened but not much because the soldiers who are coming back don’t talk a lot about what happened. I wanted to have the same knowledge as her, so in the film you can see the mystery unfolding.”

The element of Mathilde’s character that Tautou did research in depth is the effects of her childhood polio, meaning Tautou had to limp throughout the film.

“We both met with doctors who explained the consequences of the sickness and we decided which part of the leg had been withered,” she explains. “We decided that I would wear a kind of prosthetic so that I wouldn’t forget to limp.”

Despite the subject matter of the film and the fact that she plays an entirely different person, many critics have lazily dubbed it ‘Amelie Goes To War’. She must find this frustrating?

With both director and actor unafraid of being pigeonholed, is a third Jeunet-Tautou outing on the cards?

“Well,” Jeunet says, smiling cheekily Tautou, “I do keep asking her if she knows the meaning of the word trilogy. So, who knows, maybe one day?”