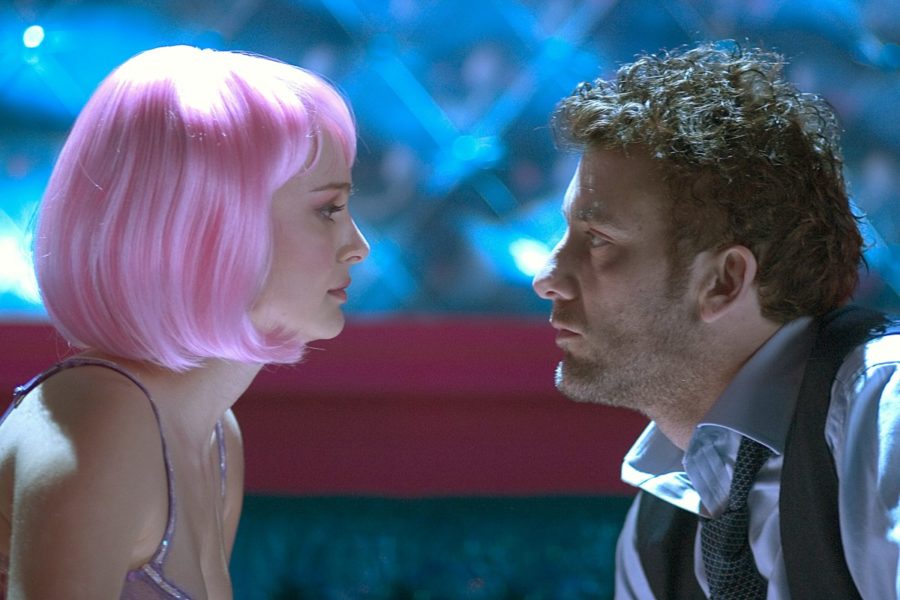 A typical exchange from Closer. Bitingly funny but unremittingly cynical, it’s a merciless dissection of relationships. Nichols, director of Who’s Afraid of Virginia Woolf?, is on familiar ground and, once again, he elicits bravura performances from his cast.

Law and Roberts haven’t been this good in years, but it’s Owen’s doctor and Portman’s stripper who steal the show. They don’t share much screen time but the scene in which he hires her for a lapdance is perfect; aggressive and self-loathing, he’s the epitome of wounded masculinity, pathetically susceptible to Portman’s mind-games.

None of this brilliance would be possible without Patrick Marber’s faultless script. By retaining the structure of his original play – we visit the characters only when they’re getting together or breaking apart – he ensures every scene is compelling, if not entirely heart-warming.