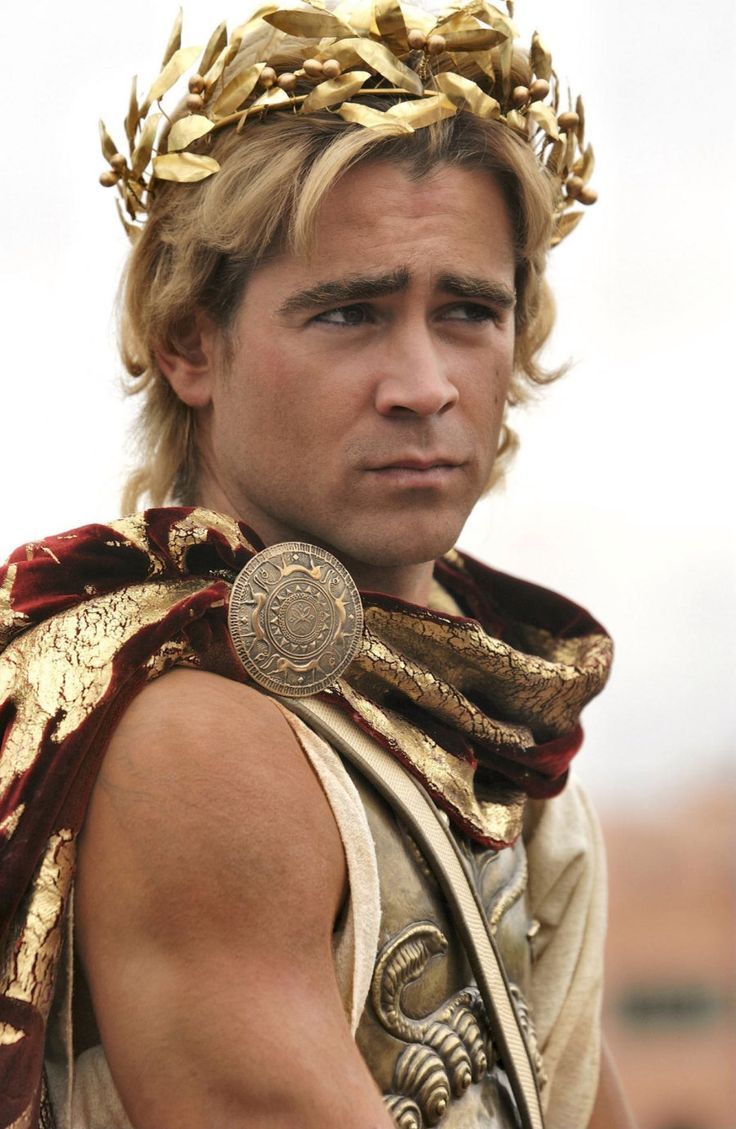 By Zeus, what in Hades happened here?

A cinematic folly to rival Ishtar, Oliver Stone’s Alexander is the most ill conceived and poorly executed movie for many an age. Just plain bad on every level – even the costumes fail to look cool – it’s guaranteed to ruin a few careers, especially Colin Farrell’s.

Dressed up like David Lee Roth for most of the film, he either screams hysterically (a Homer Simpson-style “N-o-o-o-o-o-o-o!” for every fallen comrade), pouts (steely-eyed determination) or looks constipated (simmering passion).

The rest of the cast deliver equally OTT performances, all of which indicates that Mr Stone wanted it that way. Internet rumours that he was freebasing during the shoot seem entirely credible – the whole decadent debacle is the cinematic equivalent of a 1970’s concept album.

One star then, and that’s for the unintentional laughs. And because I’ve never seen a war-elephant have its trunk hacked off before.